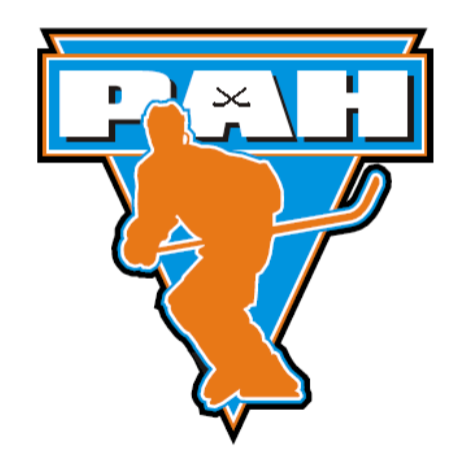 Ponds Adult Hockey (PAH) is proud to offer Adult Hockey Skills program which will begin every 8 weeks. It is a basic learn to play program for adults with little or no hockey experience.

Kody Rodriguez; AHS Program Director, will be the Head Instructor for this 8-week developmental session. AHS has been designed to cover the basic skating skills, passing and puck handling skills; as well as positional play. The 8 week program is designed to take a person from beginner to PAH League player.

Total Price: $59.50.  Not applicable with any other discounts.

Coach Rodriguez, a West Bountiful, UT native, embarks on his 2nd season behind the bench of the Whalers after finishing his playing career 3 seasons ago in the Whalers blue and green, helping lead the club to a USPHL Final Four finish.  Kody's junior career span 3 different leagues, 1 season in the NA3HL with the Quad City Jr. Flames, 2 seasons with the Ogden Mustangs in the WSHL were he ranks among the organizations scoring leaders, and his final season with the Whalers in the USPHL where he posted 15 points in 39 games.

5. Jock and or Garter Belt